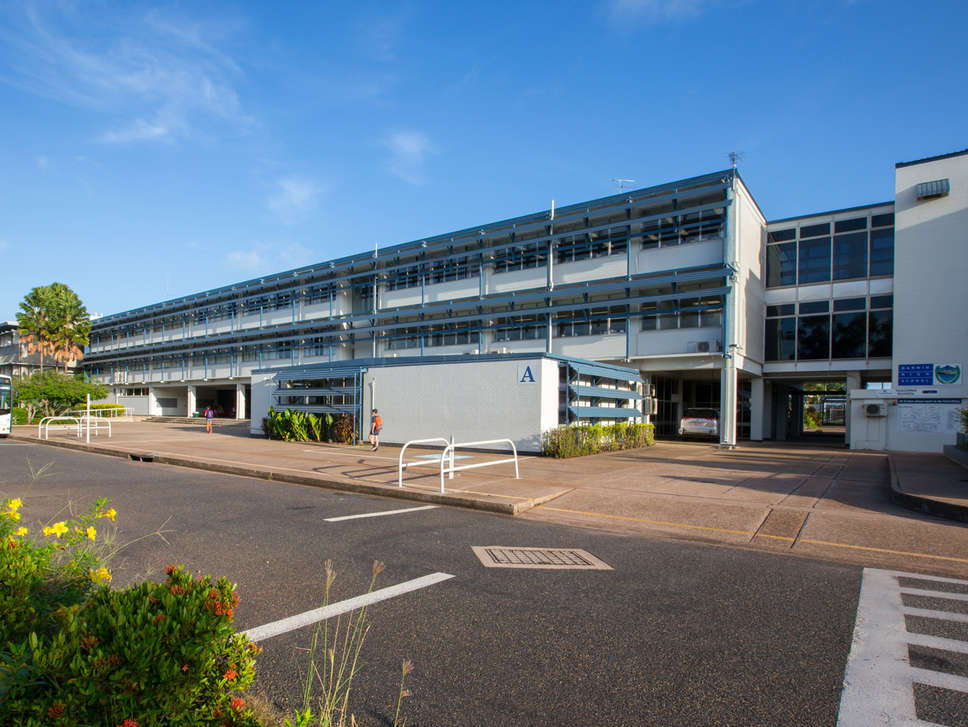 “Compass is a one stop shop that gives the school a snapshot of how any student is performing in seconds - all the information is there, easily accessible.”

‍Taking the title of the first Compass school in the Top End, Darwin High School, an independent public senior school, joined Compass in 2017. Staff at the school had spent years using multiple platforms for reporting, attendance, and numerous other school processes, and were searching for a system that could centralise these often clunky functions and offer greater transparency for parents. To assist with their enquiries they attended EduTECH, a two-day education technology conference and exhibition in Sydney, where they encountered Compass among a number of other school management system providers.

After inviting the Compass team to demo the product alongside a handful of competitors, staff at Darwin High chose Compass on the basis of the breadth of modules available, and particularly the options for finance and payments functionality.

It was clear there would be some challenges, especially as staff were still compelled to use their existing attendance management system alongside Compass for the time being. But the school’s leadership were confident that this short term issue would be overshadowed by the long term benefits provided by implementing the platform -- and parents in the community agreed.

Staff at Darwin High now use almost every part of Compass, and have even been early adopters of new products like CompassTix. This has been based on what Assistant Principal Kevin Northcote says was a conscious decision to access as many of Compass’ benefits as possible from the start. Areas of the platform were ‘divvied up’ for staff to investigate, learn and begin to implement, with teachers and senior leadership teaching themselves Compass through Knowledge Base articles. Trish Cryer, Assistant Principal, describes the support offered by Compass as ‘awesome’, but they didn’t rely on it when rolling out new modules during this period.

As predicted, the short term challenge caused by continuing to use their existing attendance management system was quickly outweighed by the benefits of using Compass, and the school have worked closely alongside the Department of Education and Compass to integrate the two systems, paving the way for more schools in NT to see the results.

Some of the benefits of using Compass were expected. Staff can now quickly gain a ‘holistic’ view of each and every student with the click of a few buttons, taking in attendance, behaviour, academic performance and more. The team at Darwin High were looking for this, and Compass delivered. They also wanted a system that offered parents and carers additional access to school processes, more consistent communication and increased engagement. They found this in Compass. Other benefits have been a complete surprise, however: Kevin Northcote mentions that the school’s mailing bill has dropped significantly because the school has been able to move almost all communication online. Sometimes it’s about the little things! 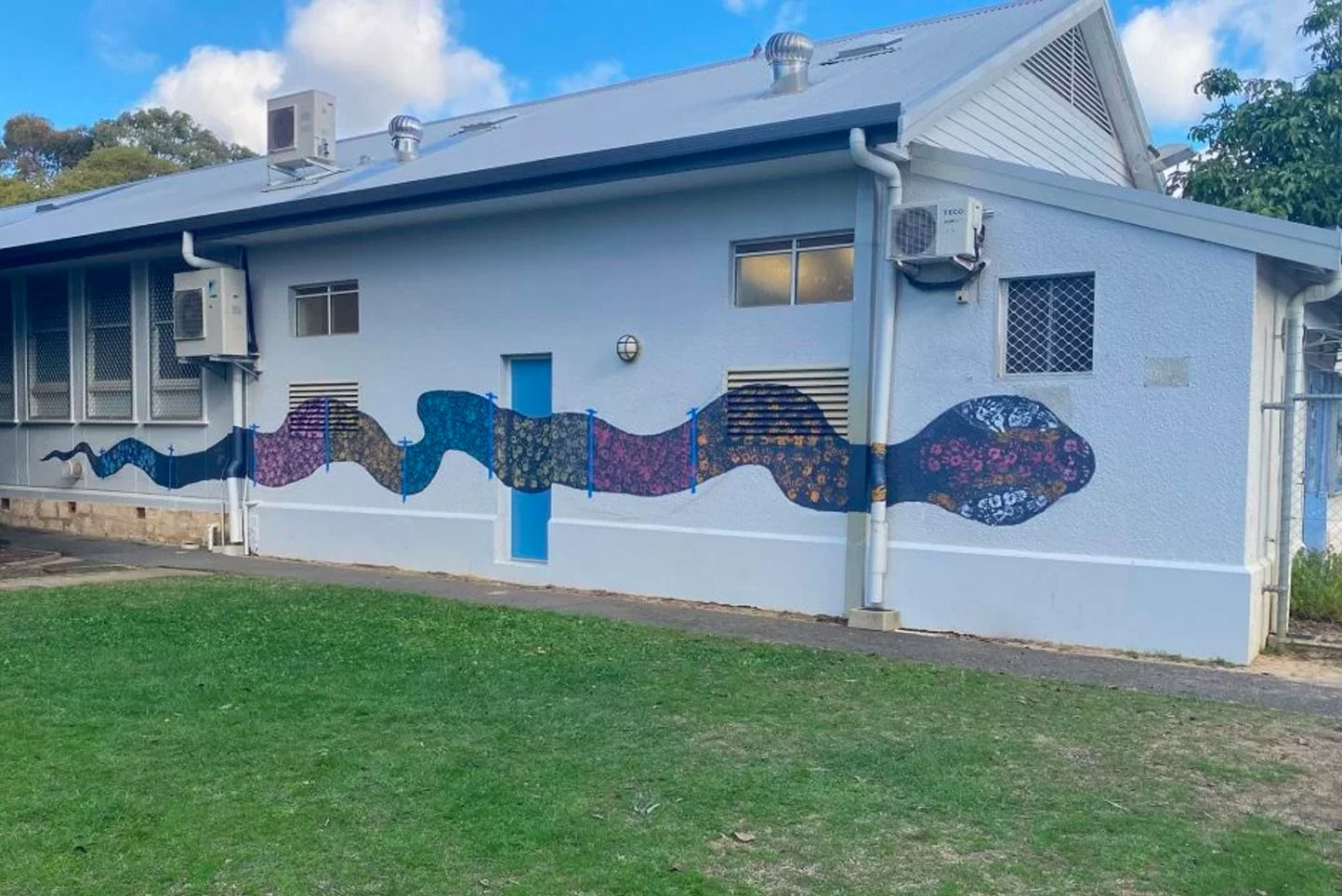 Having previously relied on multiple systems for day-to-day operations, Redcliffe Primary needed a single user-friendly system that could benefit their entire school community. 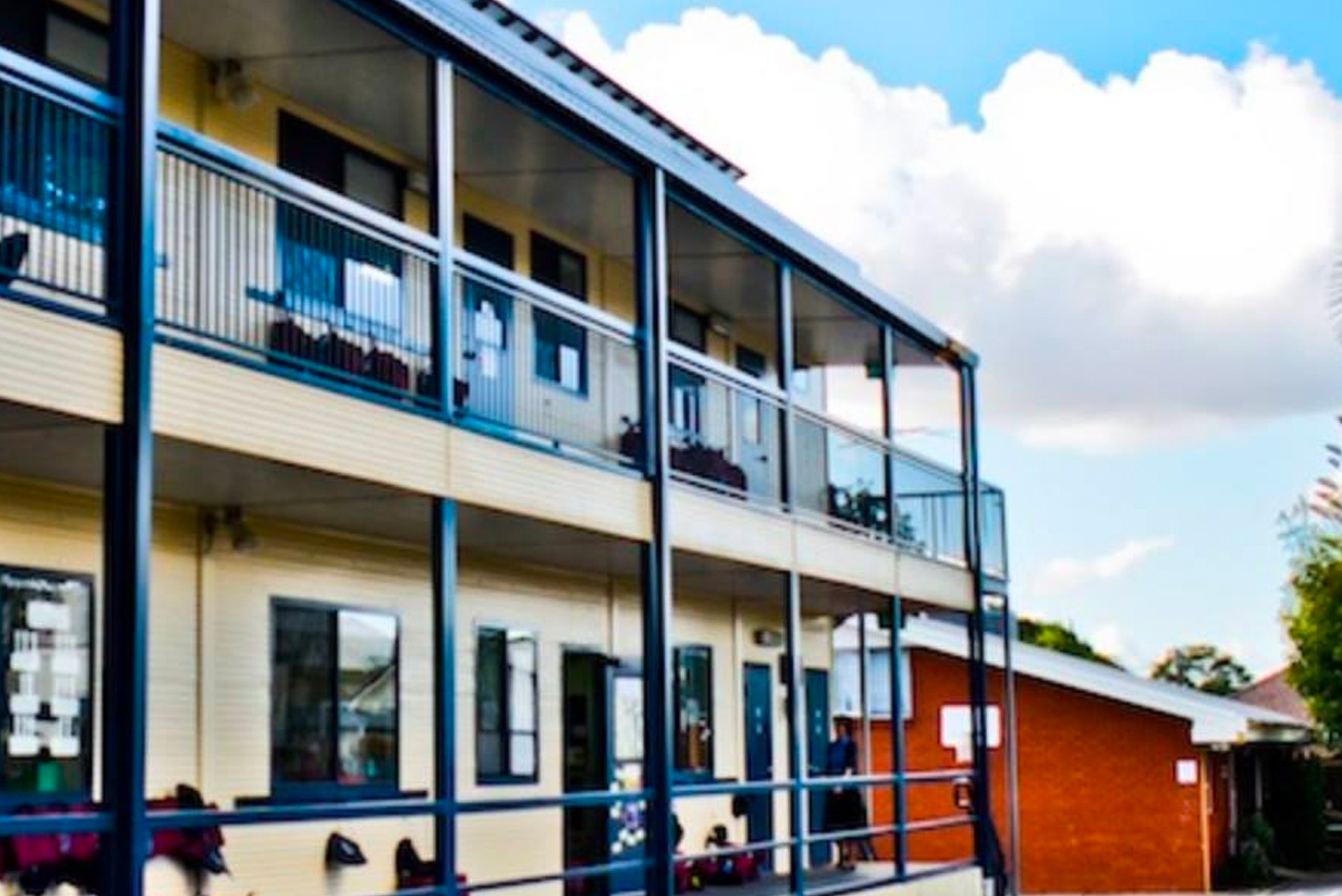 Condell Park Christian School was thrilled to find a comprehensive School Management System that could cater to their needs. 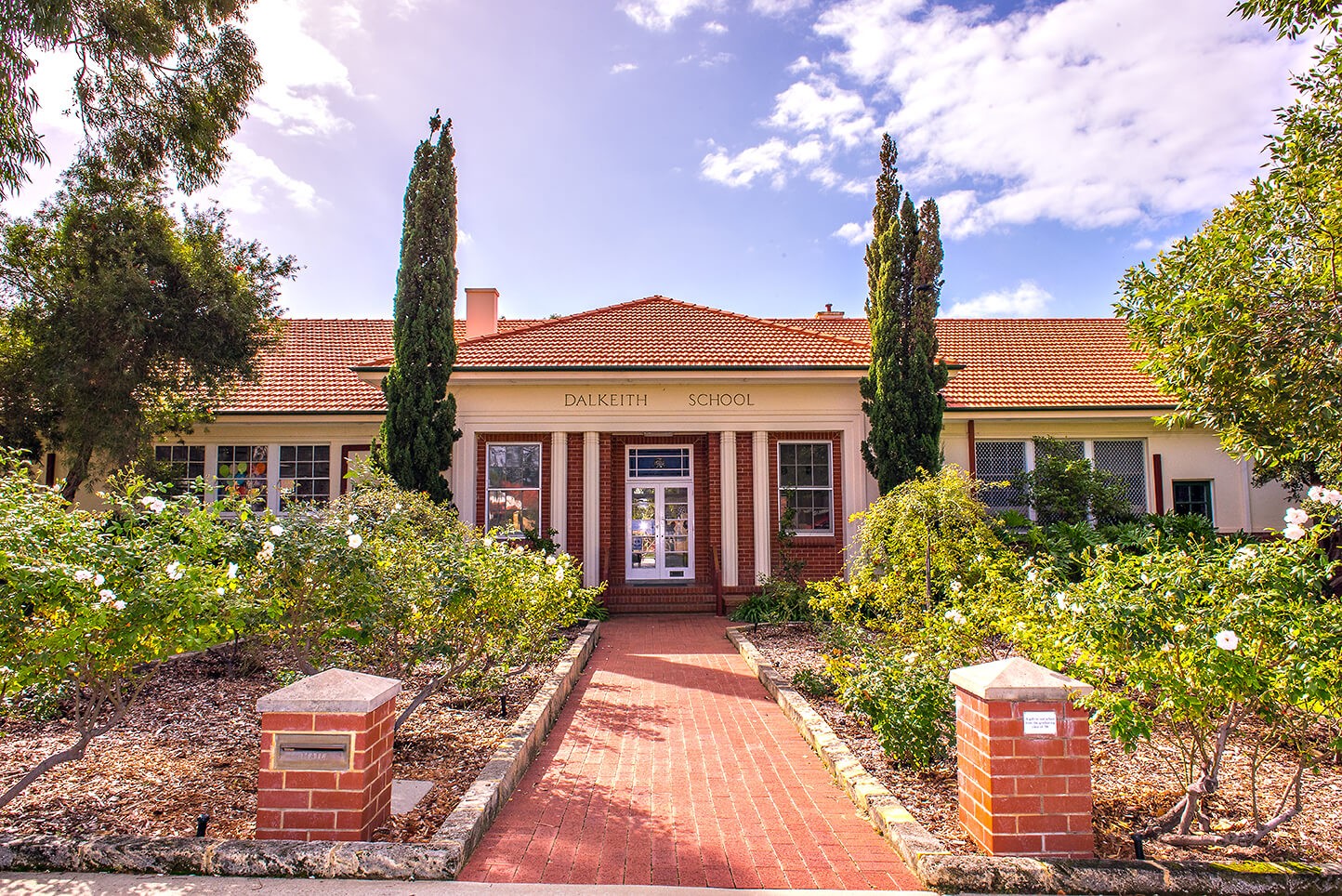