Back to Blog
Insights 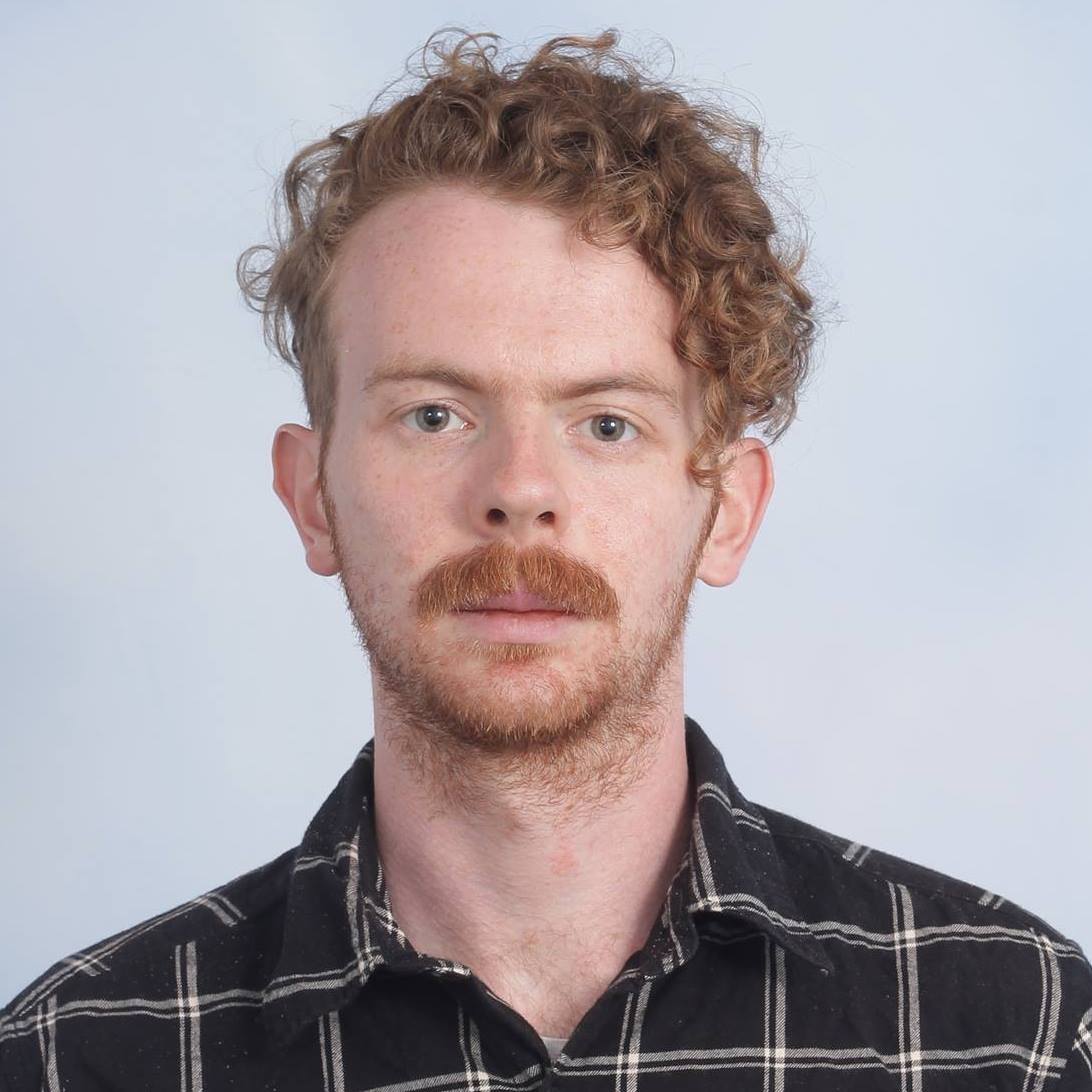 In a recent blog analysing the Review to Achieve Educational Excellence in Australian Schools - or Gonski 2.0 - two years on, we noted that the review strongly supported increasing the engagement of parents in schooling. As we suggested, this is both an important step and one that is ultimately hard to achieve: between time-poor parents and time-poor teachers, there are no quick-fix solutions. But there are some steps that schools can take to build a stronger connection between teachers and parents.

‍
Most of us will understand what it's like to be on a mailing list that clogs up our inbox with updates we don't really want, while burying the details we're actually interested in. On the other end of the spectrum, we've probably all experienced a business or a service that has been difficult to receive any information from even after making an inquiry, or whose communication is slow and intermittent. In both cases - too much irrelevant information or too little information in general - we're often left frustrated and despondent. It's no different when communicating with parents.

Parents want to receive information about their students - their behaviour, their performance, and so on - and they want to receive it directly and clearly. While there is still plenty of room for the traditional school newsletter - even if it's emailed as a PDF rather than printed - parents also expect more immediate methods of communication, including SMS alerts, containing information more specifically related to them.

2. Don't be afraid to use social media

‍
Facebook has 15 million active monthly users in Australia - well over half of the population - while Twitter has around 5 million. Even more incredibly, over 10 million of those Australian Facebook users are within the average age range of parents of school aged children. Indeed, you might say that today's young parents are the first generation to have embraced social media - it's something that they have lived with since their teens. It just makes sense to try and reach parents with important news and updates with social media.

3. Connect your classroom to the wider community
‍

Parent engagement and community engagement should not be seen as seperate activities. After all, your school is a hub of the community, and parents will be part of that community. Engaging your community as a whole necessarily means bringing parents along with you, particularly in areas outside of major cities.

There are many ways to get your local community more involved in your school. The ACT's Department of Education has produced a guide to parent engagement which suggests a number of ways to involve your wider community, including:

Involve family or community representatives in small group discussions about the role each group or person can play in ensuring the success of every child
Build strong connections between schools and community organisations. For example, invite local service groups to become involved with the school in a variety of ways, such as mentoring students and speaking to classes
Integrate school partnerships with cultural groups, government and non- government agencies to support activities, e.g. play group, breakfast clubs
Encourage community use of school facilities, e.g. community rooms, library, halls and gyms.
You can read more great suggestions here.

More from the Blog

Meet Warren! Warren comes from a strong background in Education Leadership, and has recently joined Compass as a Schools Engagement Manager, with a focus on supporting Independent schools. 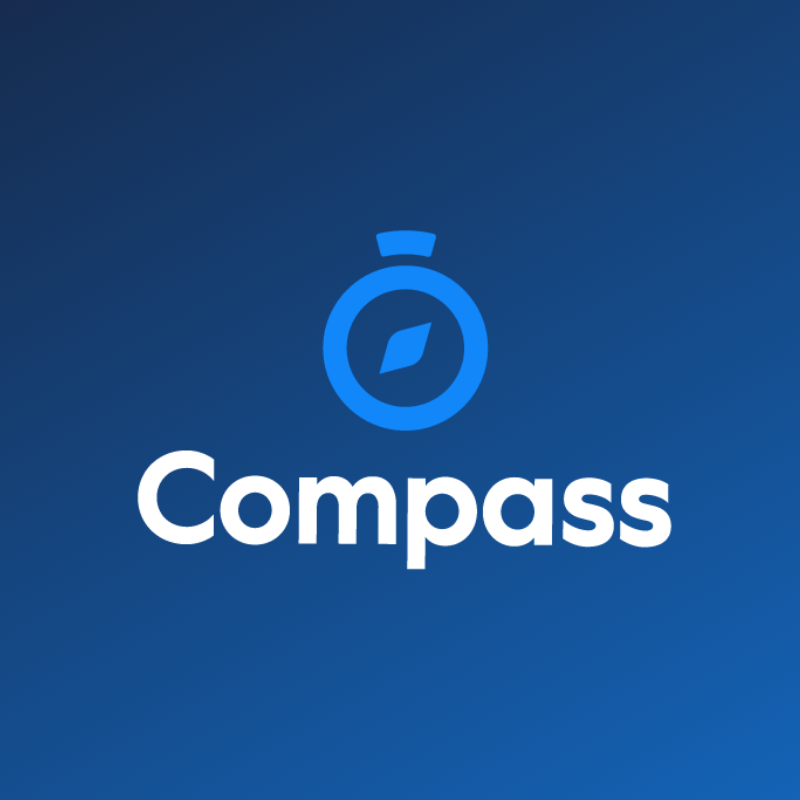 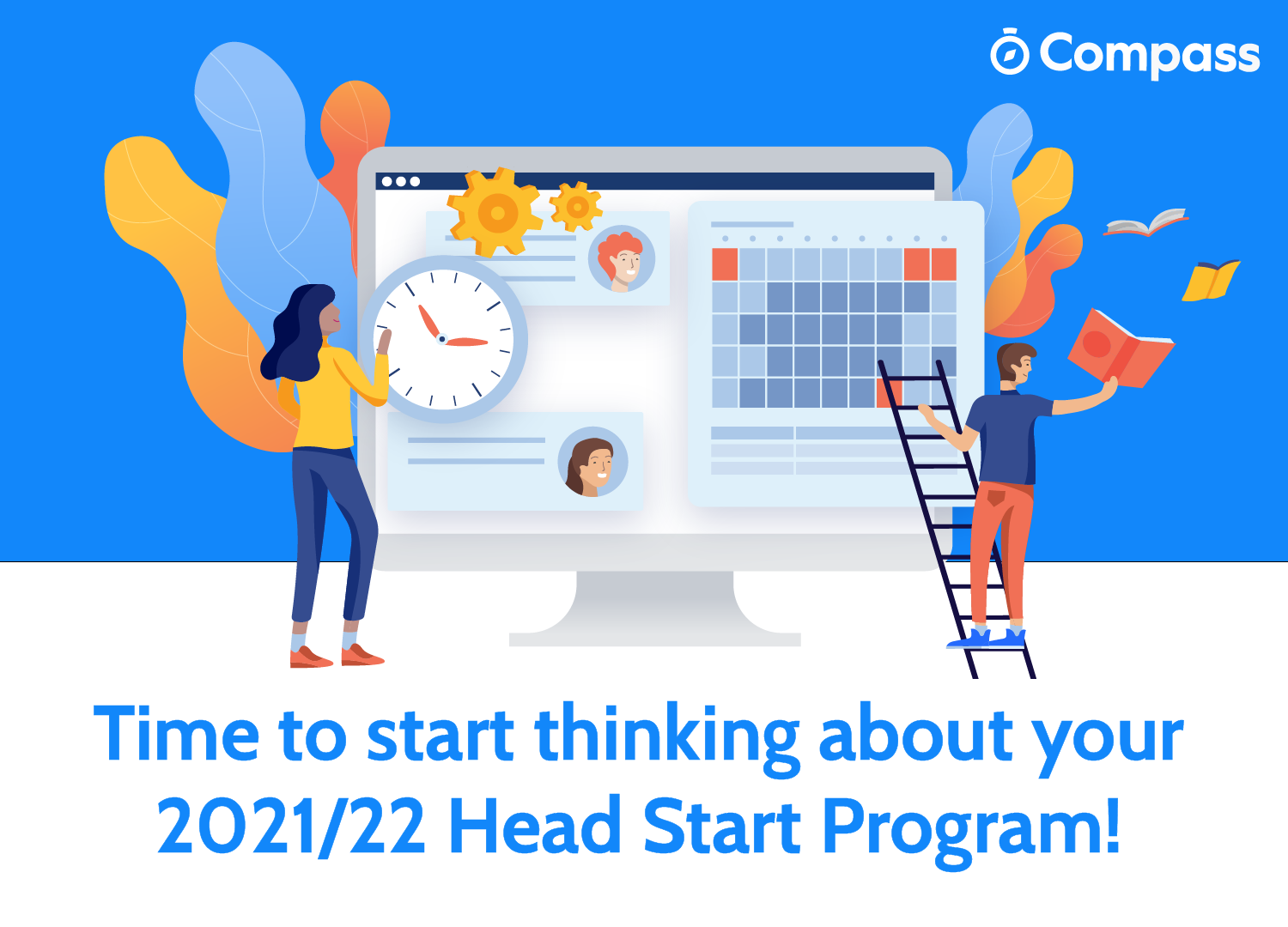 Thinking of running a HeadStart program to get your students ready for their 2022 classes? Register for our webinar on Wednesday the 27th of October and we will run you through the whole process.

Amir is our Head of Account Management. He champions the Compass product and is driven to foster excellent client outcomes. Here's his story!